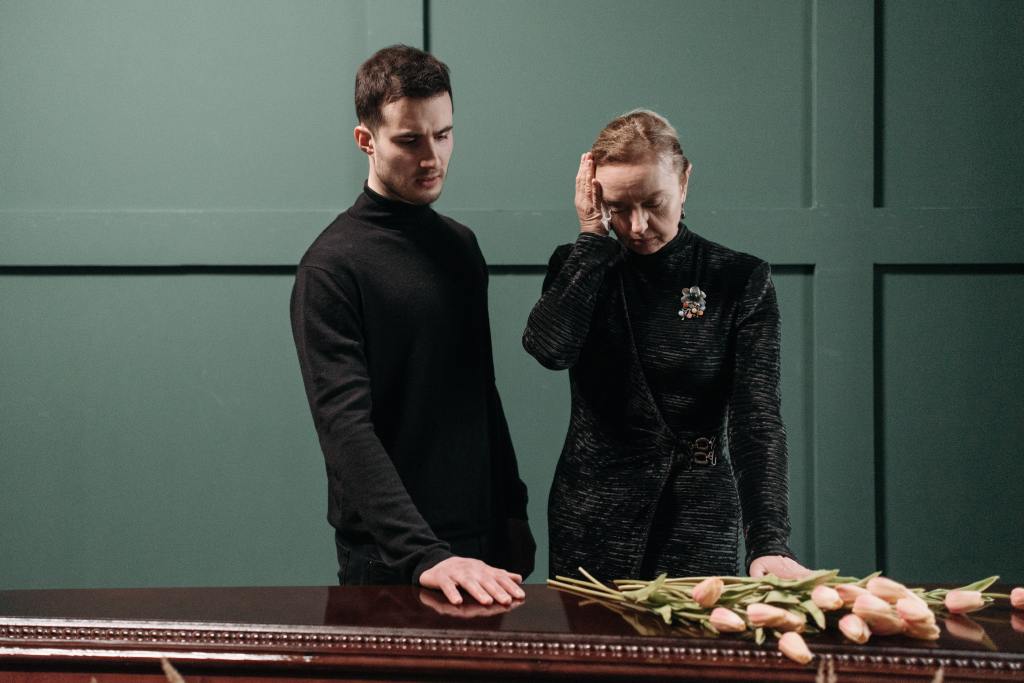 YORBA LINDA, CA–Last Friday, hearse driver, Tevin, awoke to welcome news: one of his afternoon “deliveries” had been called off, freeing up more than an hour of added spare time. Rather than squander his bonus hour on an afternoon tea, or one of his trademark Tevin Twinkie Times, Tevin chose to finish his last delivery early and embark on a premature weekend.

An early delivery was music to Greg Westfield’s ears, or it would have been had he not died in an Albertson’s deli aisle one week prior. As chance would have it, Greg was Tevin’s final delivery of the day. With an existence tainted by tardiness, Greg’s funeral was his last chance to prove haters wrong, and showing up two hours early was just the right response. Between the hours of 3 P.M. and 4 P.M. Greg really rubbed it in, laying completely unattended in an open casket outside St. Ignatius Church. Passerby were stunned to say the least, presumably because Greg had finally done it.

Despite the valiant effort, not everyone was convinced. “Too little too late,” claimed Greg’s widow, Tamara.