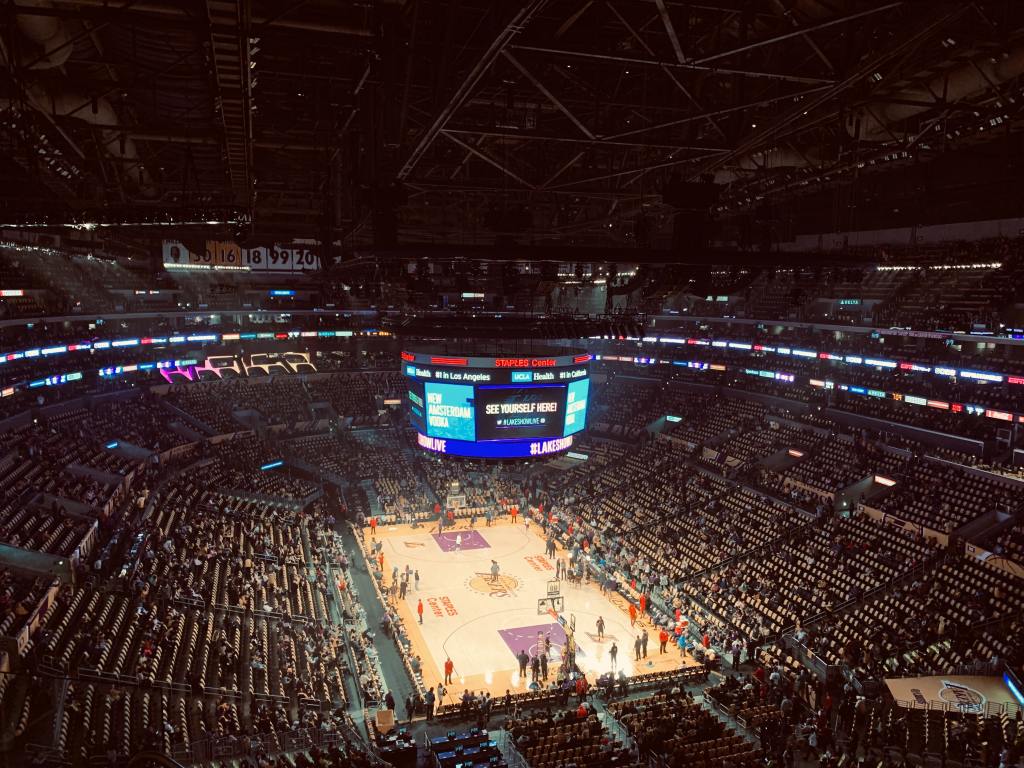 LOS ANGELES, CA–Never one to shy away from leadership responsibilities, including shouldering team burdens through the good times and the bad, LeBron James got candid following the Lakers’ Sunday night victory over the Phoenix Suns.

“That’s on me. That’s all me, man,” LeBron confessed, shaking his head profusely while summoning the courage to confront the reality of his role. “It’s honestly embarrassing to admit, but, yeah, I won us that game. I’m the 17-time all-star, the 4-time MVP, 4-time Finals MVP. That’s me. I’m that guy. And we don’t win that game without that guy. That’s my bad. Akon said it best, ‘put that blame on me’.”

LeBron later indulged in a post-game snack courtesy of McDonald’s. “I was a McDonald’s All American in high school. You know that? You ever had a Big Mac? That’s all me too. I did that. Special sauce and all.”

Lakers’ coach, Frank Vogel, was quick to point out that LeBron sat out the entirety Sunday night’s game to nurse his ankle injury.