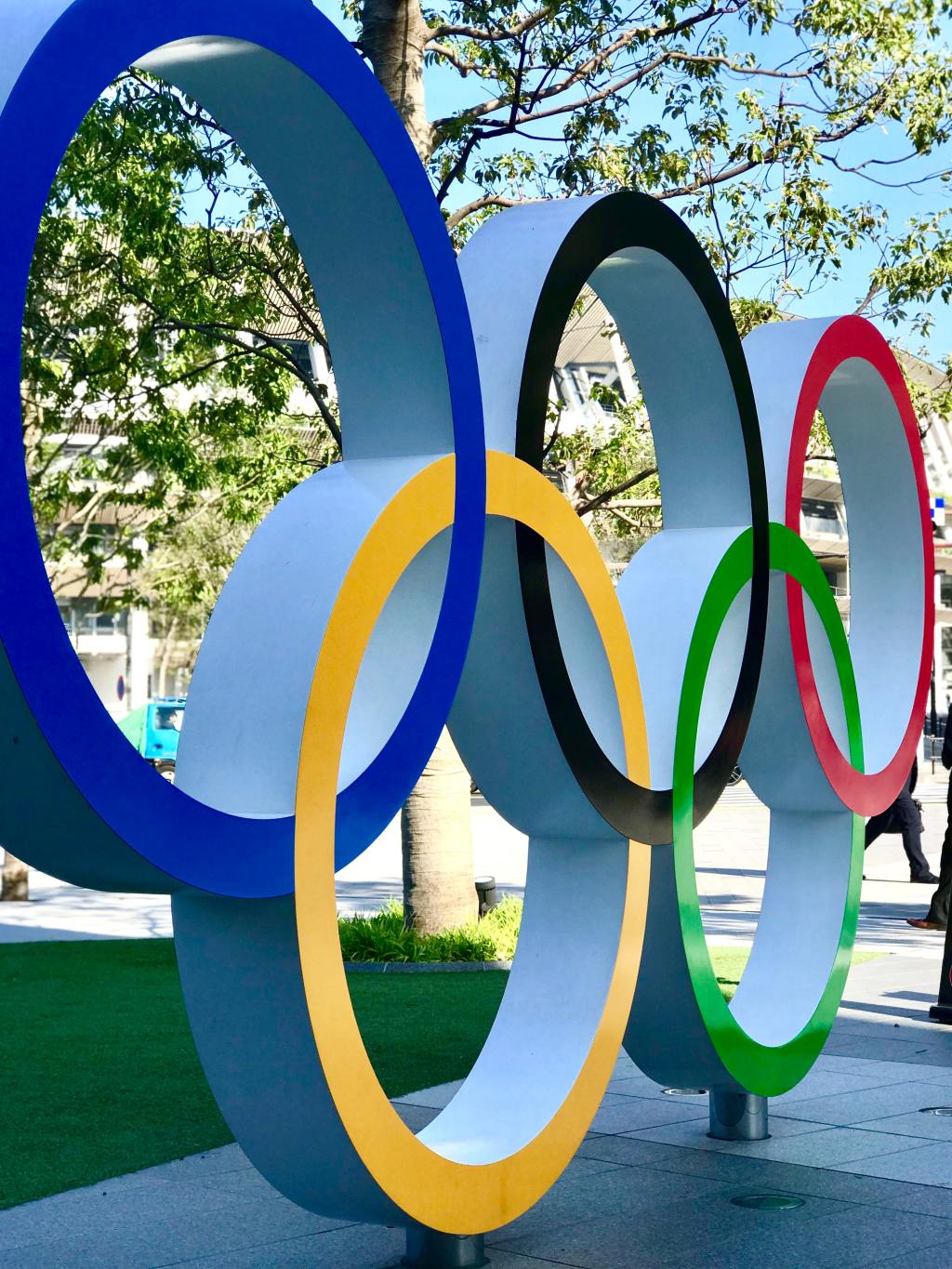 LAS VEGAS, NV–Nobody could have predicted the outcome of Sunday’s exhibition game between Spain and Team USA. Entering the matchup with a combined two former NBA All-Stars, brothers Pau and Marc Gasol, Team Spain was the runaway favorite. But, much like other Cinderella stories before it, David overcame Goliath. Team USA, led by 11x NBA All-Star Kevin Durant, defied odds, defeating Spain 83-76.

“I guess you might say we just let our guard down. You know, nobody expected us to lose to that team. Who was that guy scoring? Damian Lillard or some crap like that? That kid may have a future in basketball,” reflected Spanish team captain Pau, 41, who has not appeared in an NBA game in more than two years. “Has anybody seen my little brother, Marc?”

The victory signaled a sure turning point for the previously unheard of USA basketball team, coming off consecutive losses to Nigeria and Australia. They’ll carry the momentum of this win into the Tokyo Olympics later this month, where some may be starting to view them as a threat. “Maybe now people will start taking Kevin Durant seriously!” Kevin Durant tweeted from his burner account. “I heard his wiener is really, really big too! #justfax” he followed up anonymously.

Spain’s starting point guard, and 0x NBA All-Star, Ricky Rubio scored a game-high 23 points. He was not asked for interview.